Aside from being some of the most popular software services in the world, what else do they have in common?

That’s right: they all use Python.

Python is a powerful general-purpose coding language used in a variety of professions, ranging from data science to web development. Compared to many languages, Python is easy to learn and to use. Its functions can be carried out with simpler commands and less text than most competing languages. This is why it is one of the most in-demand coding languages in the world.

In this course, students will get hands-on with Python programming, machine learning, and more to drive powerful predictions through data.

According to the recent Robert Half Salary Guide, data scientists are now one of the top five in-demand hiring roles in Singapore. Data centre operations have grown significantly in Singapore over the last few years, with approximately two dozen providers and over forty data centres located here.

With such market conditions, companies are under mounting pressures to offer attractive salaries in Singapore to draw in-demand talent. According to the Robert Half Salary Guide, a Data Scientist salary in Singapore can range between S$90,000 and S$200,000 depending on the role, qualifications, and level of experience.

Internet giants such as Google, Amazon, Facebook and Zoom have chosen Singapore as one of their destinations to house data.This has opened up various opportunities for Data Scientists in Singapore. The versatile yet crucial Data Scientist role allows you to venture into several different industries including software, artificial intelligence, advertising, ecommerce and even video conferencing.

Who is this for?

Vertical Institute’s Data Science Bootcamp is designed by industry practitioners to equip individuals with the most in-demand skills and best-practices in Python programming. You will learn to use Python to help you acquire, clean, transform and model your data. A significant portion of the course will be a hands-on approach to the fundamental data analysis techniques and machine learning algorithms that enable you to build robust predictive models of real-world data and test their validity. You will also practice communicating your results and insights.

Who is this for?

This programme is for

As a student, you’ll:

As a VI student, you will be given access to online learning materials in our e-learning portal.

To get you ready for learning, this essential pre-work will familiarize you with the basics of the key concepts and tools we will be using throughout the course.

Although you will learn these topics remotely before you arrive in class, you won’t be far away from the resources of the VI community. Make use of our Telegram channel to leverage connections with students, alumni, instructors and experts. At the end of your pre-work, you’ll be ready for the fast pace on campus!

After the course, you can choose to participate in follow-up sessions with your instructor, either in a group and/or individually, included as part of the course fee.

Daniel is a data scientist at OCBC Bank AI Lab.

He has spent his career building technologies in the travel industry, previously being with Traveloka and TripAdvisor. He was also a past data science instructor at General Assembly.

Daniel is passionate about data skills and education, and loves that he can combine both disciplines. As a scholar, he graduated from Singapore Management University with a Bachelor’s degree in Information Systems.

Clarence is a data analyst at OCBC Bank.

As an analytics and tech enthusiast, he has done projects in front-end development, automation and analytics projects during his time in IBM, Standard Chartered Bank and OCBC Bank. He also taught data analytics at General Assembly.

Clarence graduated with a Masters in IT in Business (Analytics) and Bachelor of Accountancy from SMU. He often mentor students about    careers in the tech industry during his free time.

Due to COVID-19 measures, classes will be conducted 100% online, done face-to-face with our Instructor via Zoom.

Course fees are discounted during this COVID-19 period to provide support for individuals and businesses.

Q. What is Python?

Python is an interpreted, object-oriented, high-level programming language with dynamic semantics. Its high-level built in data structures, combined with dynamic typing and dynamic binding, make it very attractive for Rapid Application Development, as well as for use as a scripting or glue language to connect existing components together.

Python’s simple, easy to learn syntax emphasizes readability and therefore reduces the cost of program maintenance. Python supports modules and packages, which encourages program modularity and code reuse. The Python interpreter and the extensive standard library are available in source or binary form without charge for all major platforms, and can be freely distributed.

Q. How long is this course?

This introductory bootcamp consists of 7 modules to be completed. Our course schedule can either be in a bootcamp (3 full days) or a part-time (7 three-hour lessons). The course is rigorous in nature with class practices, assignments, and capstone project work.

Q. Who are the instructors?

VI courses are created and led by industry practitioners from tech giants such as Apple, Amazon and Alibaba. They combine in-depth experience as practitioners with a passion for nurturing the next generation of tech talent.

Q. How are VI's courses conducted?

All our courses are part-time and classroom-based, held on weekends or weekday evenings to minimize disruption to regular business hours.

Our students will have access to our e-learning portal where they can access course materials and submit assignments before class.

Q. Are there any pre-requisites for this course?

This program is designed for beginners with no prerequisites. Students completely new to data science will have access to pre-work in our e-learning portal to help you prepare for the course. If you do have existing experience with the Python programming, our program will increase your proficiency with best programming practices.

Q. What will I gain from this course?

Upon successful completion of the course, students will be able to:

Q. Is there a certificate granted at the end of the course?

Upon successful completion of the course, participants will be awarded a digital certificate by Vertical Institute. VI alumni use their course certificate to demonstrate skills to employers and their LinkedIn network.

Our data science course is well-regarded by top companies, who contribute to our curriculum and use our courses to train their own teams. 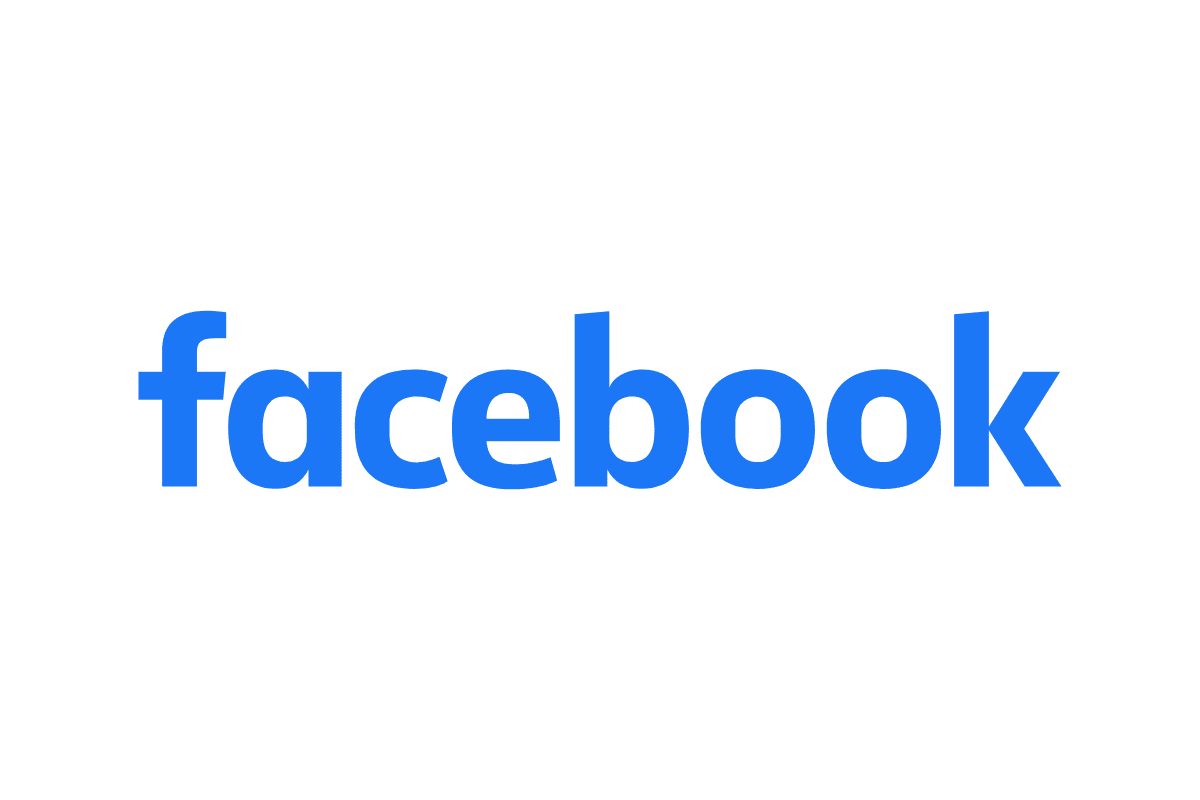 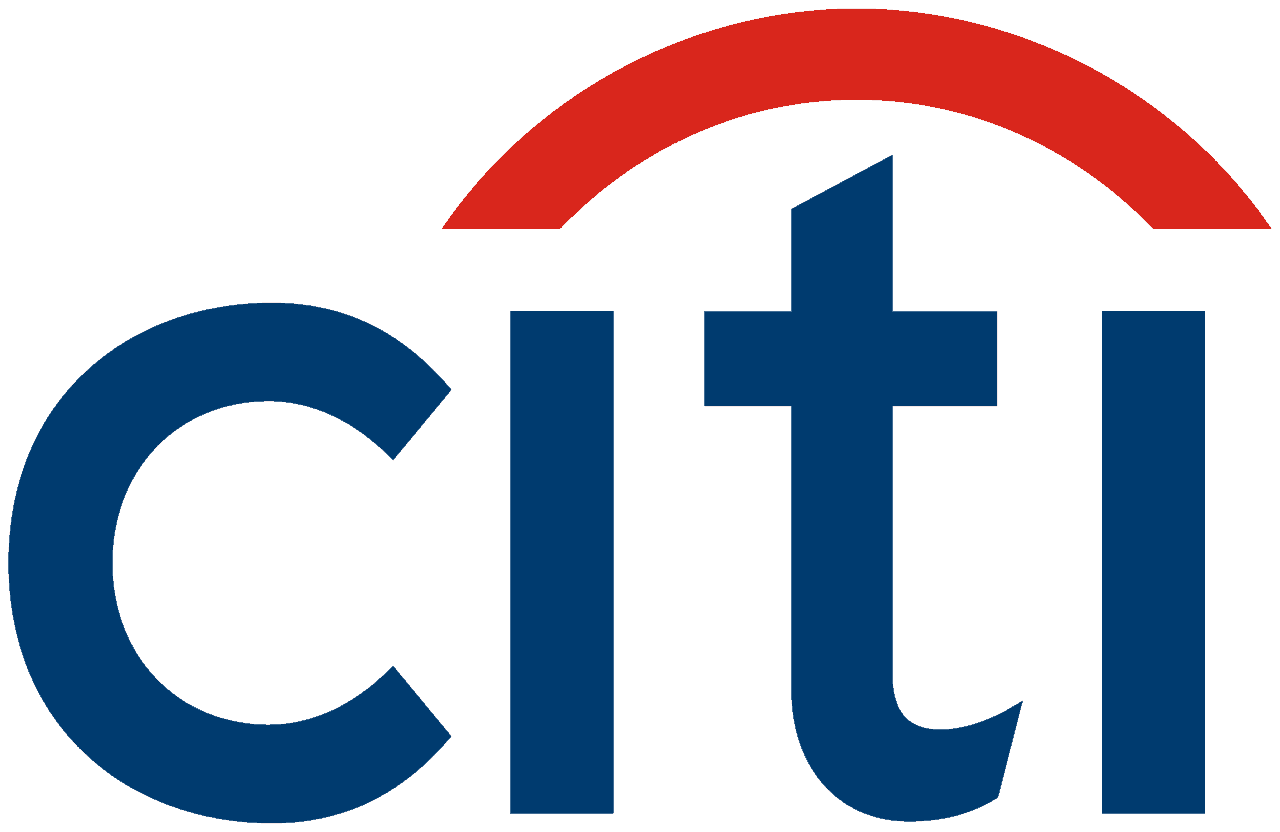 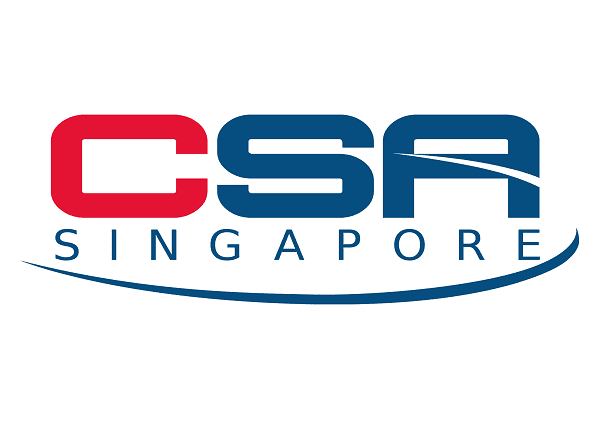