🎉 Stay safe and learn from the convenience of your home. All classes are conducted virtually. 🧑‍💻
Home > Blog >
Article

4 Reasons Why You Should Learn Python 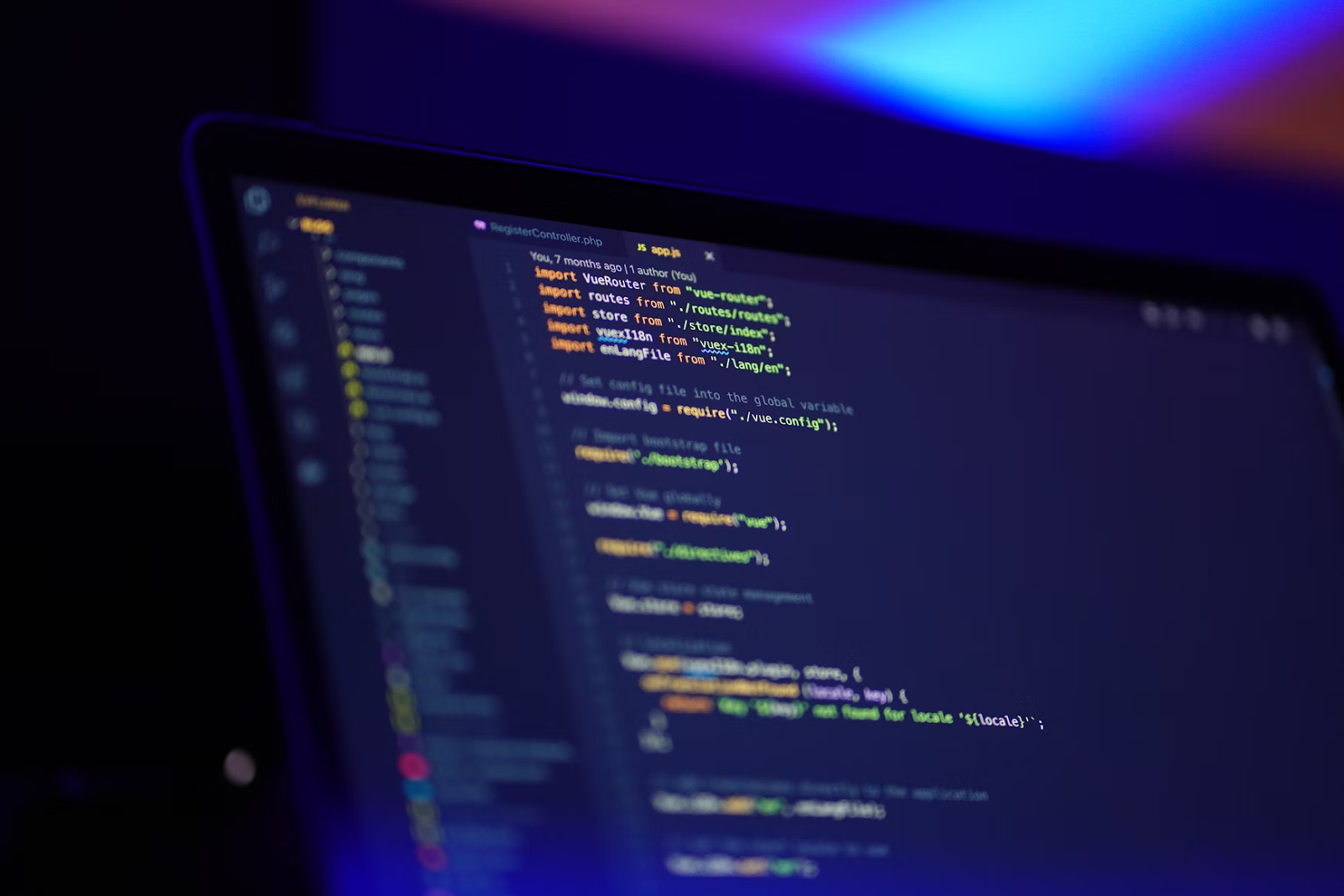 Interested in coding and programming? Then Python is probably a term you have encountered before.

Python is a general-purpose programming language, which means it can be used in a variety of applications, ranging from data science to web development and more. Python’s versatility, coupled with how easy it is to learn the language, are some of the key reasons why it has seen a surge in popularity in recent years.

With that being said, here are 4 reasons why you should learn Python.

On top of that, you are able to run each line of code as soon as you finish writing it, allowing you to view the results instantly. This is especially helpful for beginners as they can get feedback immediately instead of waiting for the entire program to compile and run before realising that a code or character is missing somewhere.

2 – Python Developers Are In High Demand

A recent survey conducted by the Ministry of Manpower showed that software, web and multimedia developers ranked second among jobs with the most vacancies available in Singapore.

Additionally, Python developer jobs are lucrative. The same survey found that employers were offering a higher pay in order to fill the vacancies, such as a minimum wage of $5,000 for developers. While these numbers only reflect Singapore’s markets, Python is also in-demand globally.

Python’s applications are endless – it can be used for both simple or complex tasks, and it is also used across many different industries such as healthcare and finance.

Some of the common applications of Python includes:

With Python having a global popularity, it has led to the formation of its own robust and supportive community of programmers. Having such a community is very helpful because if you ever face any queries or technical issues regarding Python, you can always seek guidance from other members online.

Keen on becoming skilled in Python? Start your journey today by signing up for beginner-friendly Python courses in Singapore!

Vertical Institute prepares individuals for the jobs of tomorrow. We specialise in teaching in-demand skills, building the next generation of changemakers and inventors through our world-class tech courses and certifications.

Singaporeans and PRs can receive up to 90% IBF Funding off their course fees with Vertical Institute. The remaining fees can be claimable with SkillsFuture Credits or NTUC UTAP Funding.

The terms ‘data analyst’ and ‘data analytics’ have become extremely relevant in today’s day and age - where numbers and large amounts of data have become the norm in many industries. With each and every year passing, analysing data has grown to become a crucial task...

Thinking of pursuing a career in user experience (UX) design? With the ever-increasing demand for UX design skills, coupled with the multitude of resources available, there’s no better time to upskill than right now. Read on to find out more about UX design and the...

Top 5 Reasons to Get A Data Analytics Certification

The latest buzz surrounding the tech landscape in Singapore is that salaries are expected to rise up to 30% within the next two years, especially in the finance sector. As companies start to ramp up their digital efforts, a hiring boom is expected along with surges in...

How You Can Get Started With Data Analytics

Data, specifically Big Data, is used each and every day by many businesses to help transform and improve all kinds of experiences. This data is collected in many ways - for instance, through interviews, surveys, browsing behaviour, and more. With these large amounts...

As technology and digital transformation proliferate across society, upskilling in tech has become a necessity, especially with the majority of employers trying to tackle an industry-wide skills shortage. So, how can you stay ahead of the talent curve? The answer is...